This is Part 2 of our special two-part series about scope of practice regulations for nurse practitioners (NPs).

Currently, 26 states across the United States grant full practice authority for NPs, with Kansas and New York modernizing their laws most recently. In this episode, we hear more about how these two states moved towards full practice authority and what this could mean for other states, such as Pennsylvania, where reduced practice regulations exist.

Joining us for this conversation are Pennsylvania State Senator Camera Bartolotta and Dr. Tay Kopanos. Topics covered include current obstacles to full practice authority and the future of primary care needs. 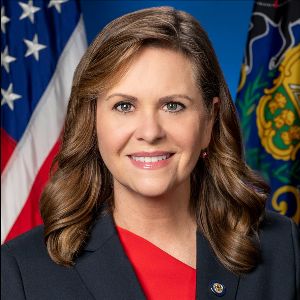 Dr. Tay Kopanos is a nurse practitioner and the Vice President of State Government Affairs for the American Association of Nurse Practitioners. 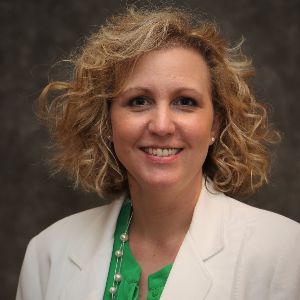 In case you missed it, listen to Part 1 of our special coverage with Dr. Lynn Heard, a longtime nurse practitioner who has been unable to find new collaborative agreements with a physician for two years now. Two of her patients also share their perspective with us about the change in their primary care.

To learn more about full practice authority, listen to our previous episode, The Fight for Full Practice Authority in Pennsylvania, which features various NPs who are advocating for themselves and their patients. 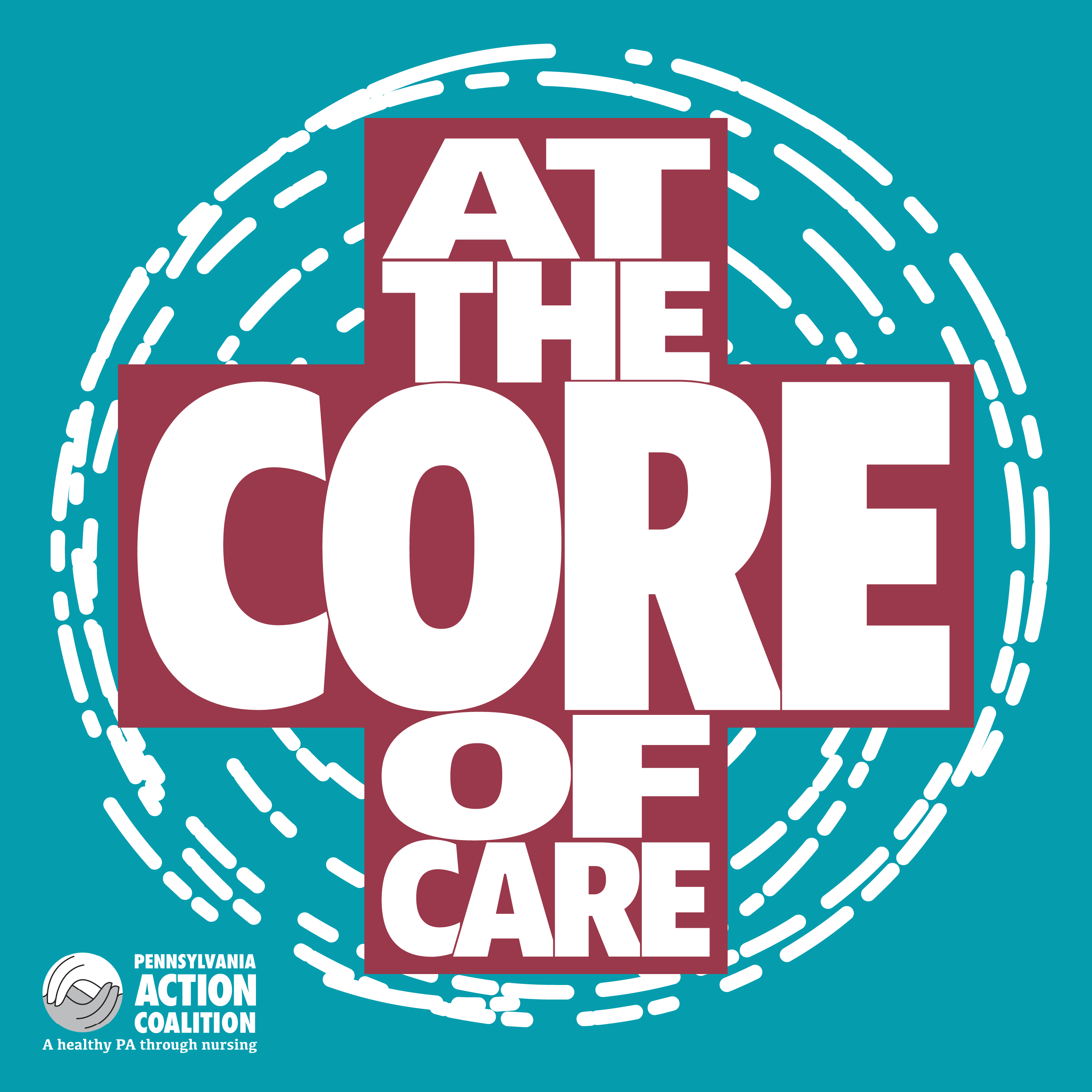 At the Core of Care highlights the consumer experience of patients, families, and communities and the creative efforts of nurses and other partners to better meet their health and healthcare needs through diversity, leadership, and practice innovation.

Subscribe now on Apple Podcasts or wherever you get your podcasts.